It has been a while since I’ve posted. Everything has been going well. It’s amazing to think that it’s been a year since my surgery. Here’s an update since my last post way back in Month 9. I’ve had no more incidents since the issue in November. I noticed my vision, especially the under 3-foot distance, improving. One thing that I use as a reference point is the logo in the center of my car’s steering wheel. Initially it was difficult for me to see the logo clearly, but over time I have been able to see the letters more clearly. What has made a huge improvement was finally being able to get fitted for glasses. The glasses have corrected the vision in my left eye from 20/300 pre-surgery to around 20/40. I was expecting coke bottle glasses, but surprisingly they were not much thicker than my right lens.  My vision isn’t perfect, but it gives me greater depth perception and the ability to actually read things like street signs. I have also taken the kids to see a couple of 3-D movies and was able to see the effect.

My doctors reduced the number number of times I take the Lotemax drops. I’m now taking them once every two days. It takes time to get used to the decrease. I find my eyes to be a little dry and sticky toward the end of that second day. The glasses make such a difference. One of these days I might try contacts again, since I was told that this will probably be the only way to correct my vision more. I just don’t like the idea of putting things in my eyes again. 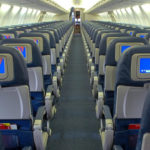 One and a Half Years 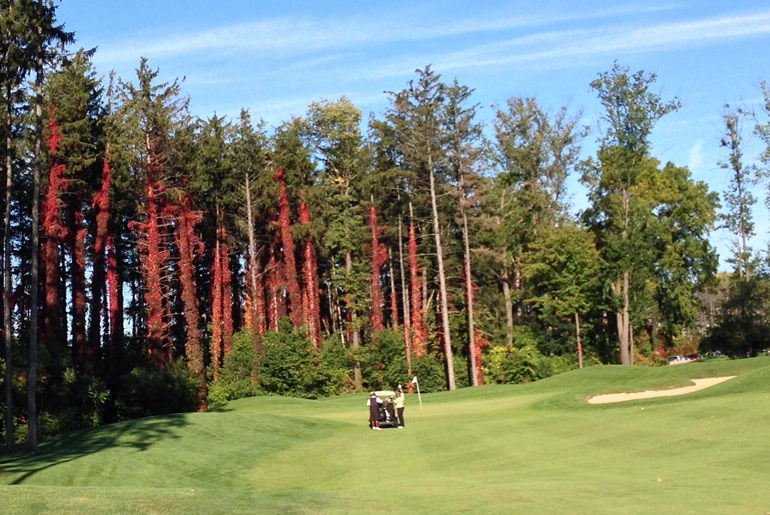